Edinburgh's most haunted and magical places. 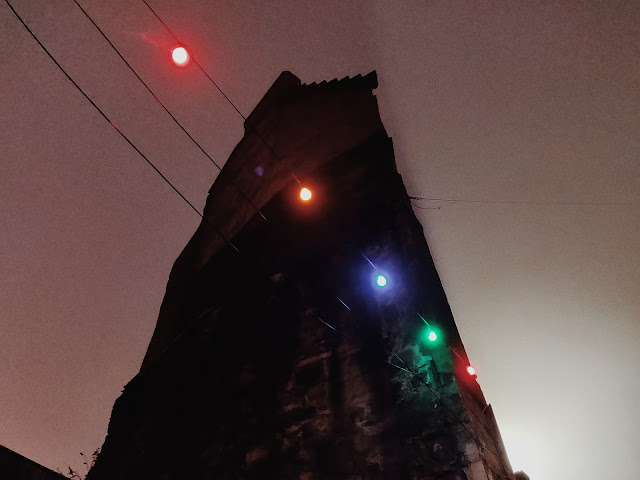 If you're looking for magical or haunted, is the place to be! Deemed the most haunted city in the world, it has its fare share of dark historical events and strange phenomena.

Let's go for a quick ride through the city known for its unsettling atmosphere. 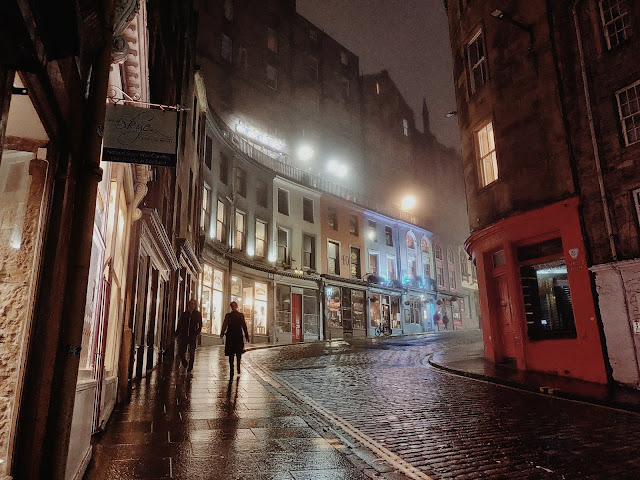 The charming, colorful, and twisted street is one of the most recognizable landmarks in . Originally, the street was named West Bow (the bottom end of it still is) and served as an entrance road to the city from the north. It was renamed in honor of Queen after substantial modernization in the 19th century. 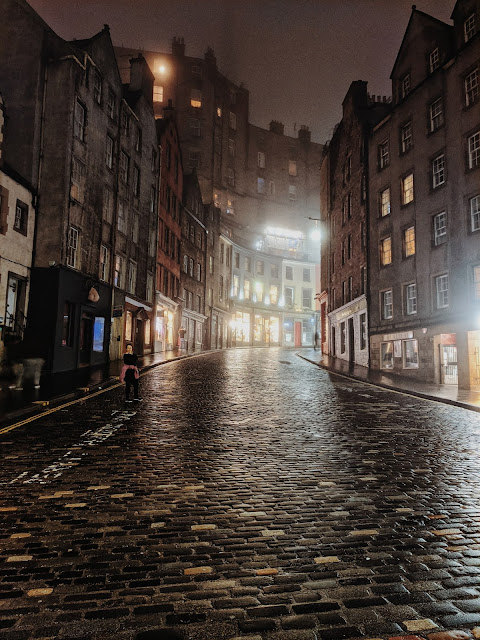 Rumor has it that was an inspiration for Harry Potter's Diagon Alley. 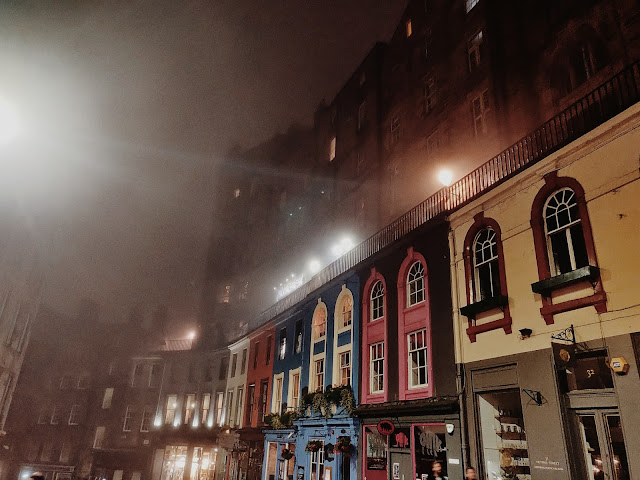 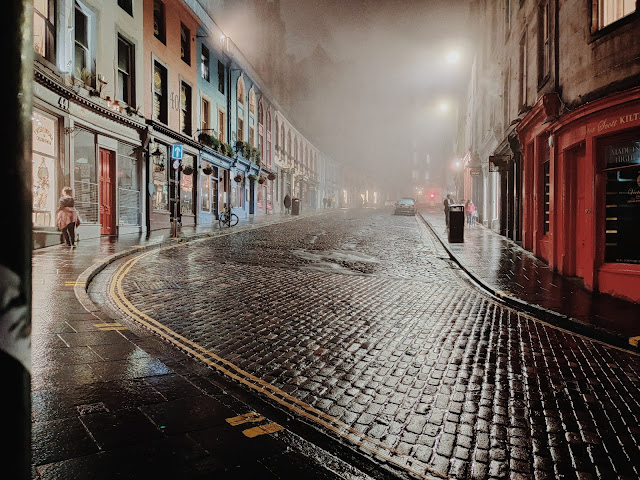 It just so happens that two Harry Potter-themed shops (Museum Context and The Great Wizard) are located in the middle section of this picturesque street. 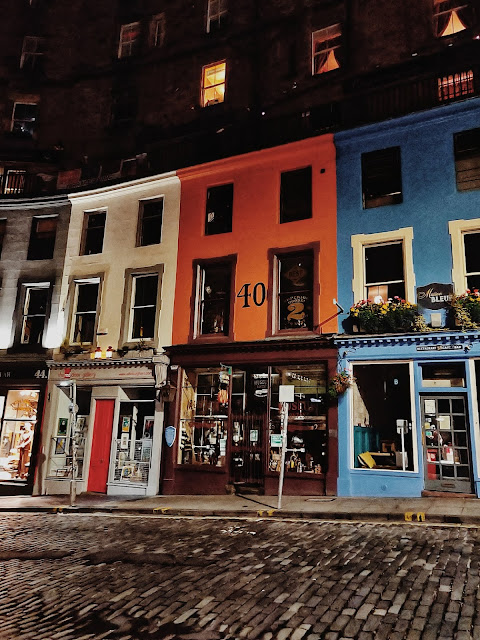 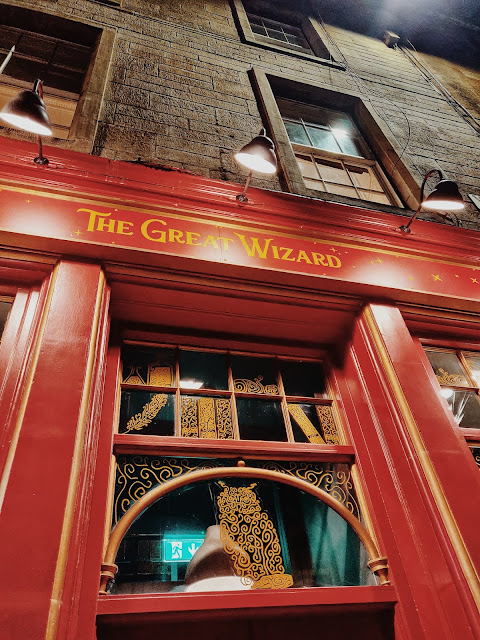 Museum Context used to be the home of the oldest shop in : Robert Cresser’s brush shop (established in 1873). It was permanently closed down in 2004, but according to its clients, it had an uncanny, old-timey, Dickensian vibe! Check out some pictures of the place here. 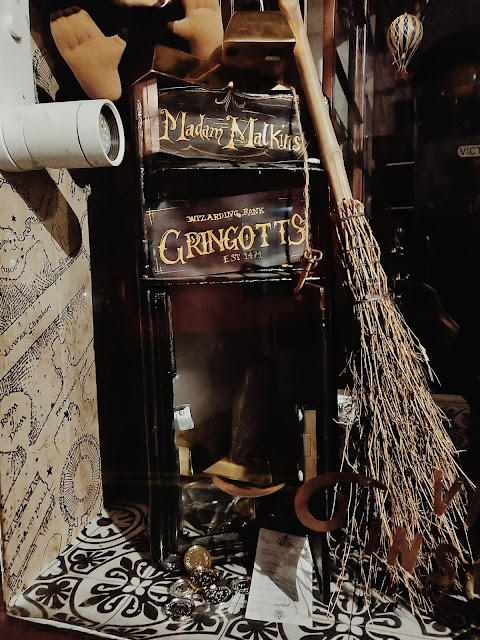 Victoria Street is also infamous for its most notable dweller- Major Thomas Weir (known as the Wizard of the West Bow). He lived with his sister at the top of the street in the impressive-looking house. The house itself was torn down and another structure (today's 'The Quaker Meeting House') was built in its place.
Major Thomas Weir was a respectable member of the local community (even gained a nickname Bowhead Saint) before it was discovered that he was in fact as far as it gets from being a saint. After his retirement in 1670, Weir admitted to leading a life full of sorcery, cruel deeds, and depraved behavior (for example, an inappropriate relationship with his sister). Both were sentenced to death and executed for witchcraft shortly after. For decades, Weir's house stood mostly empty. After a few ghostly accounts from very brief new owners, street occupants, and nosy visitors, it gained a reputation for being haunted.

What were the ghostly accounts, you ask?
Eerie music and lights coming from inside of the empty house, ghostly bull apparition, and most notably- the impression that you're going up the stairs when in fact you were going down and vice versa. After being unoccupied for the whole century, the house was eventually demolished.

But as it turns out, parts of the original building may still exist within the walls of Quaker Meeting House and one of the staff members claimed to see Weir's ghost walking through the wall. Some also insist that Weir's life was the inspiration for Dr Jekyll and Mr Hyde. 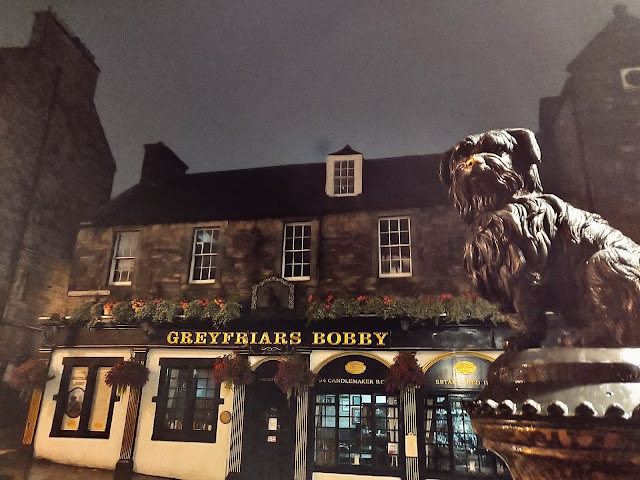 Greyfriars Kirkyard is most known for the touching story about a loyal dog named Bobby. After the death of his owner, the faithful pooch guarded his owner's grave for 14 years. Bobby died in 1872 and was buried on the Kirkyard grounds. 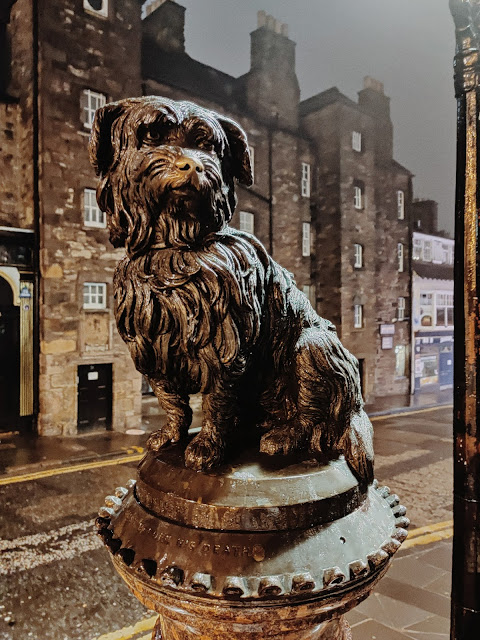 The statue of Bobby had been erected in 1981.

There's also a pub (next to the Greyfriars Kirkyard entrance) and a gift shop (on the graveyard site) named after Bobby. 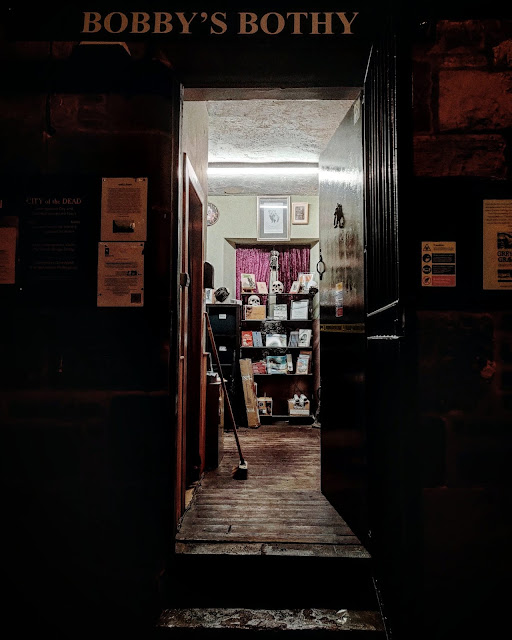 But this story isn't the only one that Greyfriars Kirkyard is known for.The place is known to all Harry Potter fans because some of the names on the graves were an inspiration for the characters in J. K Rowling's most famous book series (including the name of Tom Riddle aka Voldemort ).

Another notable person connected to place (but for all the wrong reasons) is Sir George Mackenzie of Rosehaugh aka Bloody Mackenzie). He was a lawyer and a writer responsible for torturing and killing Covenanters in the 17th Century. His Mausoleum is located on cemetery grounds buthis tomb is not attended out of respect for the victims.People visiting the site often report bruises, scratches, and faint spells, and a vengeful spirit of Mackenzie has been blamed for it.But the most recent account concerning Bloody Mackenzie dates to the news story from 2004. Two teenage boys were charged under old legislation created for prosecuting 18th-century grave robbers. Teenagers forced their way were into the tomb and... Please, read the news report to know exactly what they did.

My personal experience at the site? Churchyard grounds are much colder than the street nearby. Much, much colder. But I wasn't brave enough to go any further than Bobby's grave near the entrance. 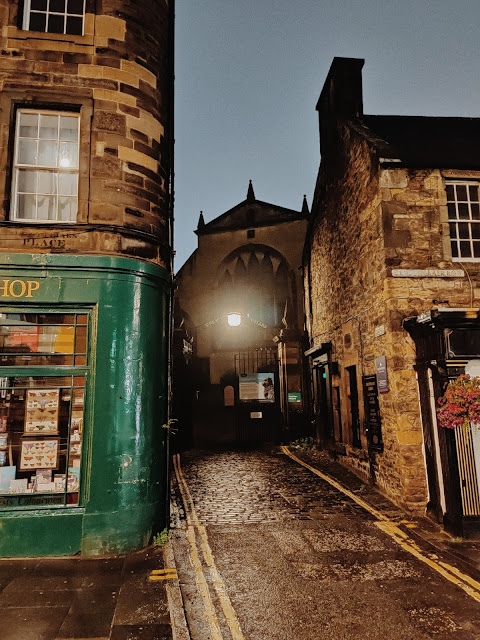