What is Harvest Moon? 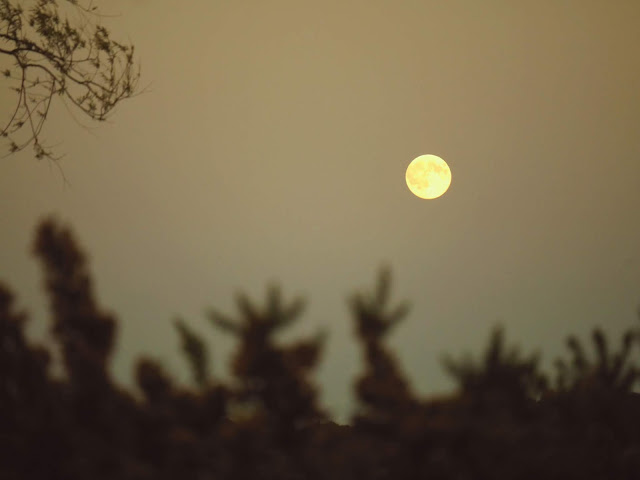 Harvest Moon is a Full Moon occurring the closest to the Autumnal Equinox (it can be before or after the date). Autumnal equinox happens between 22nd-23rd of September (very rarely on 21st or 24th) and it's the moment when Sun is directly above the Equator (meaning that the Harvest moon occurs about the same time the Sun sets).

Where did the name come from?

The name comes from late hours farmers back in the day (when there was no modern technology & machinery) had to work to keep up with the harvest during the month of September.
It was impossible to harvest everything during the daylight, so they relied on the Moon and worked until late.

Why Harvest Moon is so big?

Harvest Moon often looks enormous, but it's just a mirage that may be explained either by Ponzo Illusion, or the way human brain perceives the sky (scientists still aren't sure, which answer is right). It is also worth noting that due to Earth's atmosphere (that works like a lens) low hanging Harvest Moon may appear 'squashed'. 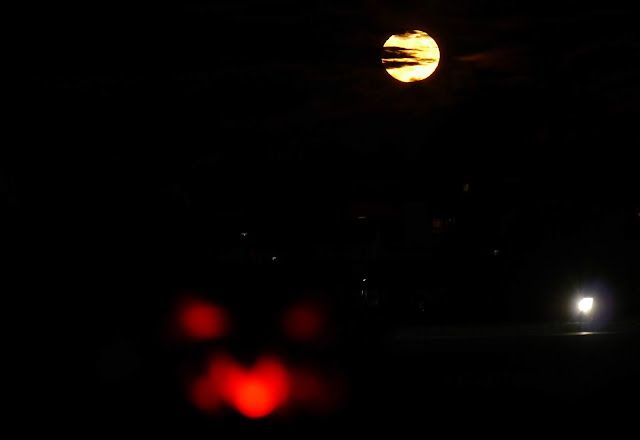 Why Harvest Moon is orange (or red)?

Harvest Moon owes its red or orange tint to photons reflecting off it and passing through Earth's atmosphere. This phenomenon is observable when the Moon is very close to the horizon.

Harvest was a time of hard work (reaping & planting next Summer crops), but it was also the time of satiating suppers, dancing, singing & well-wishing for the next year. Whole communities gathered to celebrate and enjoy the fruits of their labor.

Back in a day.

In ancient China, Harvest was celebrated by Moon worshipping, which involved giving offerings.
God of the Harvest was observable in Egypt, Europe, and both Americas.
Greeks had Eleusinian festival where they honored Demeter as the Corn Mother and reaped a single ear of corn in absolute silence. Similar customs were still observed in the 19th century in Scotland.*
The mysticism of the Harvest Moon also caught the imagination of Celts. They believed that sleeping outside helped childless couples to conceive. Isle of man harvest traditions included creating 'harvest babies' (from the last cut corn and wildflowers), and 'harvest dolls' in the form of a small sheaf. They were called corn dollies and corn mothers in other parts of Europe. **

Harvest Moon Festival (or Mid-Autumn Festival) is a Holiday celebrated every year in China, Taiwan, Vietnam, Singapore, Malaysia, Indonesia, and the Philippines on the 15th day of the 8th lunar month (which makes it mid- September to early October of the Gregorian calendar) during full Moon. Traditions around the holiday include baking mooncakes, parades, games, displaying and sharing figurines made from rice, dragon dance performances, and lighting lanterns.
Other Festivals celebrating Autumn Moon:
Tsukimi (Japan) and Chuseok (North and South Korea).

There are few songs with 'Harvest Moon' in the title. The most popular being Neil Young's track from 1992 (it was also the title of the album). The song was later covered by Cassandra Wilson.
'Harvest Moon' is also a games series and a movie from 2015. 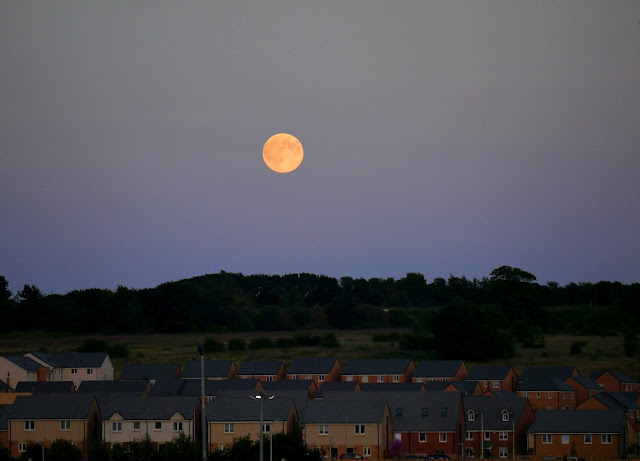